We all have our own story 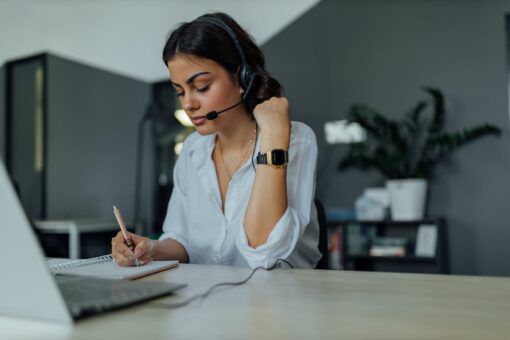 I am a survivor.

I have felt the burden of honour from the moment the midwife announced my gender to my mum and my dad waited anxiously outside. Now don’t get me wrong, I was born into a loving family, and my parents have the type of marriage that we see in Bollywood movies, I am the only daughter, so it came with plenty of perks! My dad broke the custom of giving out mathai (Asian sweets) when a boy was born, as he had to explain that he was the proud father of a daughter, not a son. But looking back on life, I can’t help but see the ocean of disparity in how men and women are treated.

My parents were fair during our childhood; I was always given priority over my brothers, as I was the only daughter. But I noticed the different expectations society placed upon me for being a girl. It was those tiny moments that would set alight a raging fire of injustice in my heart.

Why, as a girl, was I expected to sit, dress, speak in a specific manner?

Why was I at home cleaning and cooking as a young child when my brothers were out playing about with their friends?

Why do women have less say in decision-making?

Why are men seated at the dinner table first, and then it’s for the women and children to follow?

I felt that it was unfair for men to be held unaccountable; it was unfair that women would be treated differently if they made the same decision as a man.

I quickly learned that speaking up and against what I now know as the patriarchal traditions in the South Asian community would get you no brownie points but a stern lecture and disapproval. Furthermore, my voice had to be quietened and used covertly as I had the responsibility of carrying my family’s reputation and honour, and both must remain intact!

My marriage was agreed at the age of 18 to my cousin in Pakistan. We had met a few times, and he seemed like a nice enough person, but I was not in love with him. He promised my family that I would be allowed to work, finish my education and wear whatever clothes I wanted. To my family, he was the golden ticket to Willy Wonka’s Chocolate Family. I argued with my family and explicitly told them that I did not want to marry this man even if he agreed to give me what I can now see are fundamental human rights. I was labelled as being ungrateful, rude, shameless, and I was told that I would bring shame to the family.

I was married off without consent and was told I must be happy with what life has given me. As soon as I was married, the emotional abuse and coercive control started. I was not allowed to go out alone by myself. I was not permitted to wear any western clothes as they were “too shameful.” I was not allowed to work or continue my education. During those difficult years, I used to wish that I had someone to talk to, someone to help me, someone to guide me. It was such a dark, lonely and isolating time. I promised myself that if I ever got out of my marriage, I would get a job to help other women. It took time, but eventually, I ended my marriage. However, during my marriage, I worked tirelessly to ensure that I was constantly developing my skills. I would attend courses when the children were at school and managed to complete my education and graduate.

I was recruited during the pandemic, so adjusted to working from home as many did. I swam like a duck takes to water, and it was the first time in which I felt deeply spiritually connected to my job.

If you are struggling and would like someone to talk to, please reach out and connect with the helpline team. I know it is challenging, but we are an understanding team. We are open Monday to Friday from 9-5 pm.