What is Honour Based Abuse?

Honour Based Abuse is widely misunderstood, meaning that hundreds of victims are not being helped and perpetrators are escaping justice. 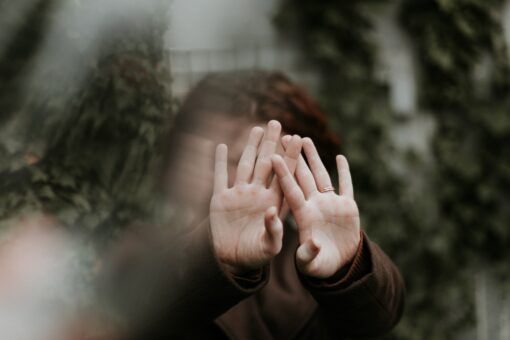 We are committed to ending Honour Based Abuse in the UK.

There is currently little accurate data on the true extent of Honour Based Abuse and its impact on women and girls – its true scale, scope and prevalence is not known, and so it remains a thriving but invisible problem.

A form of domestic abuse

Honour Based Abuse is often thought of as a ‘cultural’, ‘traditional’ or ‘religious’ problem. It can affect people of all ages, but often begins early in the family home.

It can lead to a deeply embedded form of coercive control, built on expectations about acceptable and unacceptable behaviours. Control is often established without overt violence against the victim. For example, family members may threaten to kill themselves or ostracise the victim.

Perpetrators are often partners or ex-partners, or family members. We know, through calls to our national Honour Based Abuse Helpline, that most victims experience abuse from multiple perpetrators, including parents and siblings.

My husband would beat me daily. I desperately wanted to leave, but my parents and in-laws encouraged me to make it work. They would say to me: What will people say? The fear of bringing shame and the lack of family support trapped me in that marriage for 14 years.

The concept of ‘honour’

For some communities, the concept of ‘honour’ is prized above the safety and wellbeing of individuals. To compromise a family’s ‘honour’ is to bring dishonour and shame – which can have severe consequences.

This is sometimes used to justify emotional abuse, physical abuse, disownment and in some cases even murder.

There is currently no statutory definition of Honour Based Abuse in England and Wales, but a common definition has been adopted across government and criminal justice agencies: ‘A crime or incident which has, or may have been, committed to protect or defend the honour of the family and / or community’.

Which communities are affected?

Honour Based Abuse is more prevalent within communities from South Asia, the Middle East, and North and East Africa. Reports come from Muslim, Sikh, Hindu, Orthodox Jewish and occasionally traveller communities. It is not determined by gender – both perpetrators and victims can be male or female.

However, cultural tradition does not mean Honour Based Abuse is acceptable. Forced marriage is illegal. All forms of Domestic Abuse are illegal.

Help us end Honour Based Abuse

We are working hard to raise awareness and bring about change. We need your help. Get involved in our campaigning work.