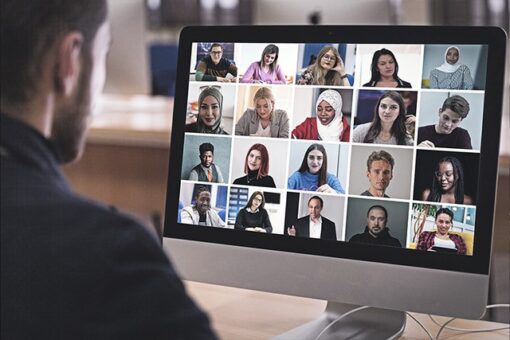 We have completed all 5 virtual workshops in the space of 3 weeks. We would like to thank all our presenters from our amazing partner organisations for their contributions on raising awareness of the new changes to Virginity Testing and Hymenoplasty.

The resources from the workshops are now available for the public, so please feel free to share the video with colleagues, friends and family. We would like to thank the Home Office for supporting these workshops.

After the recent announcement under the Health and Social Care Act 2022 with Virginity Testing and Hymenoplasty becoming illegal, Karma Nirvana is pleased to announce a series of virtual workshops ‘Tackling Virginity Myths’.

Coming together with our amazing colleagues at The Royal College of Obstetricians and Gynaecologists, Royal College of Midwives, Baroness Sugg, Richard Holder MP, IKWRO, MEWSO and Barrister’s Charlotte Proudman and Naomi Wiseman we have been able to achieve a joint effort to ban Virginity Testing and Hymenoplasty.

The offences applies to each home nation in the United Kingdom, when referred to a habitual resident, they can be resident in England, Wales, Scotland or Northern Ireland.

In response to concerns that women or girls will be taken abroad and subjected to a virginity test (as is often seen with Honour Based Abuse offences, such as FGM or forced marriage), the Bill will make the offences extra-territorial. This means that a person who is a UK national who carries out virginity testing outside the UK would be guilty of the offences and could be tried in the UK. A person who is not a UK national, but who is a habitual resident of the UK, could be tried in the part of the UK where they live. The victim of the testing does not need to be a UK national or habitual resident.

Hymenoplasty and virginity testing can be intertwined as women may be subjected to surgery after failing a virginity test to adhere to the cultural belief that a woman should be a virgin upon marrying. Hymenoplasty is carried out in private clinical settings and a procedure costs up to £3,000 – at least 22 clinics have been identified.

Hymenoplasty as it stems from patriarchal attitudes of coercion and control over women. It links with shame, control, coercion and Honour Based Abuse means that the procedure could rarely be freely consented to.