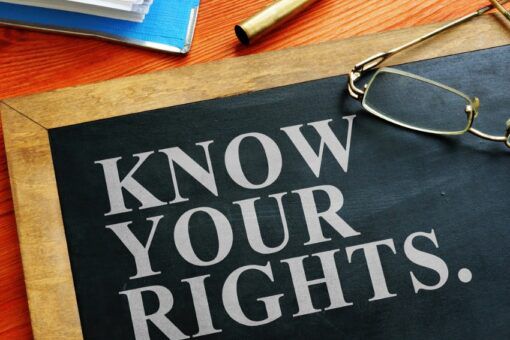 Karma Nirvana, which works to end Honour Based Abuse in the UK, is calling on politicians to ban virginity testing.

Some young women are subjected to what the charity calls a barbaric and degrading procedure to prove their ‘innocence’ before their wedding. Testing is known to happen in clinics across the country, along with ‘hymen repair’ surgery, which women are pressured to have before getting married.

Karma Nirvana’s executive director Natasha Rattu explains: ‘In some cultures, a women’s purity is prioritised above all else. If she fails a virginity test, she will be at risk of harm. But we know such examinations prove nothing anyway.

‘Fundamentally, this is a form of violence. It is humiliating and unnecessary, and causes long-term physical and psychological damage.’

Last year the government vowed to tackle the practice of virginity testing. In December, The Virginity Testing (Prohibition) Bill passed its initial stage in the House of Commons. But the Bill did not receive the second reading that was needed for it to become law.

Anyone wishing to support the campaign is encourage to get involved. More information is available on the End Virginity Testing campaign page.