Zee ran away from home to avoid a forced marriage. 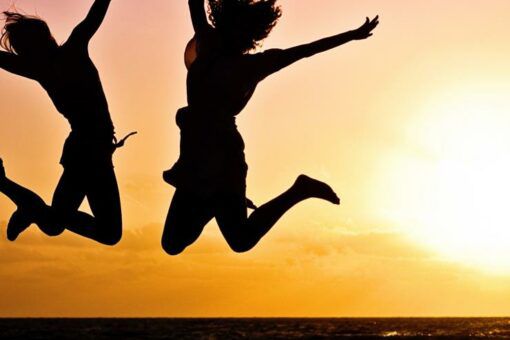 I left home at 13 following an ordeal of an engagement and with a forced marriage looming. I was born in a traditional Afghan family, the youngest of five and the only girl. I was promised at birth and the expectation was I would go ahead with the marriage to keep the family honour.

I ran away from Bradford and came to London. I was disowned by my family because I brought shame upon them by running away and calling the authorities. My dream was to go to college and then university and make something of my life instead of being married off and a housewife.

I wanted to live my life instead of having to answer to someone, so I left what I knew behind to embark on a journey.

There is life after a forced marriage and I’m living proof of that!